Well, it’s February 2020, officially the EU is now 27 member states, with Brexit being official. Where most people feel like this is the first time a country leaves the European Community, it’s actually the second time. In 1985, Greenland, upon achieving self-rule within the Kingdom of Denmark, left the European Economic Community1, which would later be incorporated into what we now know as the European Union (1993). The United Kingdom leaving the EU, however, will have significantly more impact.

And particularly what that impact for clinical research will be, we have yet to find out. For at this moment, nothing, absolutely nothing, is clear on that. 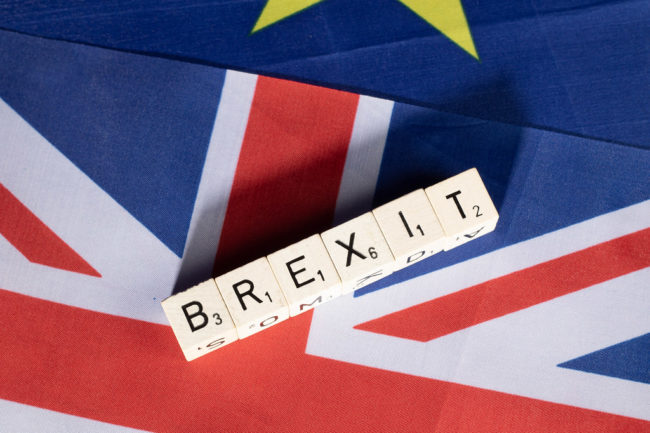 There are some things we do know. Right now the most important thing to know is that for the remainder of 2020, nothing will change. Everything will continue as if the UK was still part of the EU. Because right now, we’re in the transition period. In this period, the EU and the UK are negotiating the agreements they’re hoping to put in place, that will determine how things will be organised and regulated after that transition period.

How that negotiation will turn out is anyone’s guess. But before we go into those possibilities a but further, does this mean we don’t have to do anything differently during this year?

Not exactly. Although the European Medicines Agency (EMA) has stated2 that until the end of the year, even the Qualified Person (QP) and the quality control testing sites can still be based in the UK, companies should still prepare for this transition period to be over. For 2020, the smart thing to do is to seriously consider the timing of submissions of things like end-of-trial declarations and trial results. Any trials and results that include data from the UK, and have finished recently, or are finishing in the next months, would be smart to be submitted within 2020, now that the data is still from the EU, and the UK still has access to the databases. 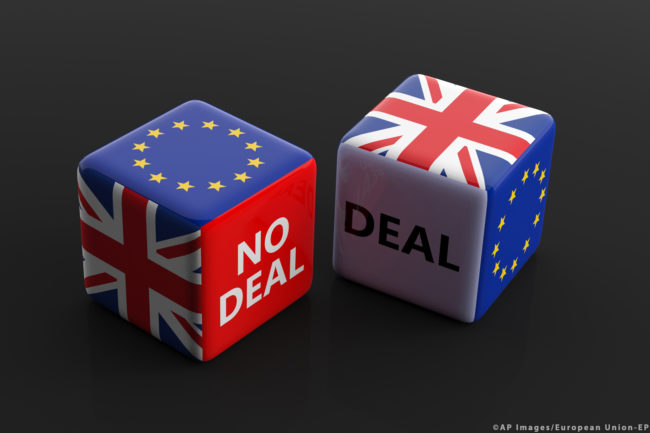 However, I don’t believe that this is what the UK will opt to go for. It would mean an open market and open traffic of goods and people, which is exactly what the UK does NOT want anymore.

The Welcome foundation4 has, together with the economic think-tanks Bruegel, performed a simulated negotiation of what an agreement between the EU and the UK could look like5. The conclusions from this were that a post-Brexit EU-UK science deal is possible, could be a win-win for both parties, but will involve compromise. Time being extremely short, those negotiations should start immediately.

The worst-case scenario there will not be any deal. I which case the UK has stated that their own new legislation will closely mirror the EU regulation. How that will work out, we’ll have to wait and see. The School of International Futures with Cancer Research UK have written a report ‘Future of Clinical Trials after Brexit’ and have come with some recommendations there too6.

There is even now an open petition to ‘keep the EU and UK collaborating in science’, the #dealforscience7. The link provided, in case you’d be interested in signing.

For the remainder of 2020, I’m keeping a close eye on the developments, and will keep you posted, here, in a research minute.